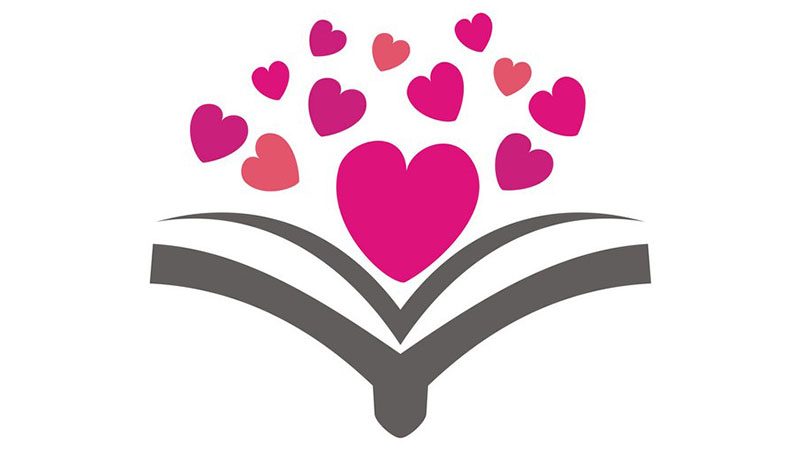 Have you ever opened a book and fallen in love at the first page?

If you have, did you become disillusioned by page 50? Maybe it took you longer to realize that this book you thought was so wonderful and perfect really wasn’t and, at best, was just a regular read or worse, you berated yourself for sticking with it to the bitter end (if it hadn’t been a library book, I would have hurled Jodi Picoult’s “Leaving Time” across the room).

Hopefully, though, that book you fell in love with did not disappoint and you cherish it as one of your favorites. And sometimes a story will grow on you and while you want to see what happens, you really don’t want it to end. The characters become so real you don’t want to let go of them. I think that has often happened during the isolating times of the past two years.

Books, like people, fall into categories: ones you like, others you like a lot, and those precious few that you fall in love with. There are a lot of titles that I like just fine but I’m not enamored of them. As I will tell you, if I finish a book, that says something (please note: you don’t have to finish a book you don’t like. Don’t suffer through a bad book when there are better ones just waiting to be opened). Some hold up over time while the attraction for others fades as months pass.

But those that grabbed me, often from the beginning, are the ones that I suggest over and over again. They are rather varied and I can’t always tell you why I am so attached to them, just that for whatever reason, they spoke to me and captured my heart (and that I’d probably like the characters to be people in my own life).

My short list is “The Guernsey Literary & Potato Peel Pie Society” by Mary Ann Shaffer, “Ordinary Grace” by William Kent Krueger, Fredrik Backman’s “A Man Called Ove”, “The Book Woman of Troublesome Creek” by Kim Michele Richardson (a sequel’s coming out in May which I’m almost afraid to read because it probably won’t be as good), and the most recent addition, “The Music of Bees” by Eileen Garvin. It’s possible that my current read, “Ellie and the Harpmaker” (Hazel Prior) will make the cut; I just started it but it feels somewhat magical.