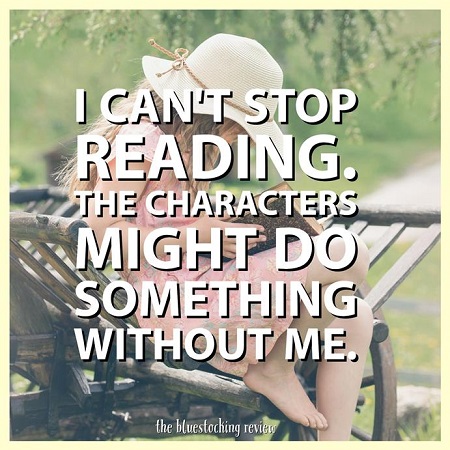 The other day a patron chastised me for disrupting her sleep pattern—the book I gave her was so engrossing she couldn’t put it down until after 1:00 a.m. when she forced herself to stop reading and go to sleep (by the way, it was Karin Slaughter’s “False Witness”).

We’ve all been there—you get so caught up in a book that you just can’t wait to see what happens next, but neither do you want it to end because it’s so good. Those “can’t put down” books are both a blessing and a curse.

“Falling” by TJ Newman was one of those for me—but I did have to put it down now and then just to catch my breath. Alex Michaelides’ “Silent Patient” was another one that I had to keep at just to see how it would resolve (and the ending just blew me away). I felt the same way about “Mother May I” by Joshilyn Jackson. More recently, it was “Judge’s List,” John Grisham’s latest, that I had difficulty putting down (though I had been warned by my sister that would be the case.)

I asked her what other books she’s read that she couldn’t put down (for the most part, our reading tastes are usually quite dissimilar) and she listed “Billy Summers” by Stephen King, “Project Hail Mary” by Andy Weir, and Dean Koontz’s Jane Hawk series. Her husband added the Amos Decker series by David Baldacci as well as several other of King’s books. They both tore through “Wish You Were Here” by Jodi Picoult, which I read but it didn’t grab me the same way.

Most of these books are fast-paced (remember me saying I love that?) and have plot twists and turns that capture your interest. Those are the kind you just HAVE to keep reading to find out what happens next. If I’m fairly exhausted when I close a book for the final time, I know it was a darn good read.

What books have you found difficult to put down?