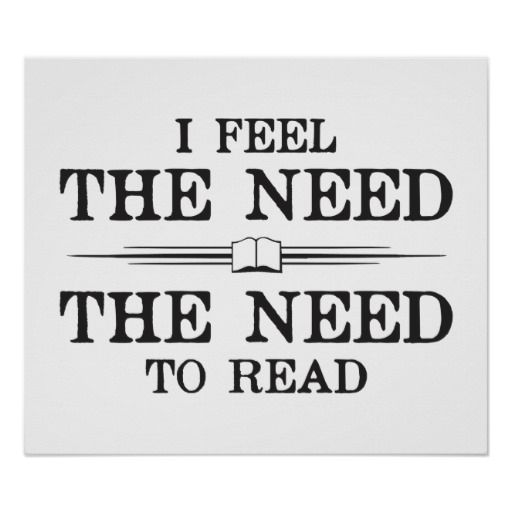 From the Stacks
By Carol Ann Robb, PPL Reference Librarian
When it rains, it pours. And by that I mean I’ve had a boat load of good books come my way the past few weeks. So the days of actual rain and wind made the perfect excuse to stay indoors and read and read and read some more.
It all began with “The Last Green Valley” by Mark Sullivan—a book that I picked up on the recommendations of patrons who had read it and remarked on its timeliness (well, and because I chose it for the discussion group). I had to stop every now and then as it got so intense but others said they couldn’t put it down. Based on a true story, Sullivan tells the remarkable story of a family’s escape from both the Russians and the Germans at the end of WW II. It’s a book that has stayed with me since I finished it.
Then it was on to “Book Woman’s Daughter,” the sequel to Kim Michelle Richardson’s best-selling “Book Woman of Troublesome Creek.” Would it live up to my expectations? It lacked the impact of the first book since I now know about the Pack Librarian program and the blue people of the Appalachians, but Richardson still spun a very readable tale and again exposed the discrimination faced by many living in that time and place.
I had barely put that down when Sandra Dallas’ “Little Souls” came into my possession. Yes, another book set during the Spanish flu but I enjoyed it (well, as much as one can enjoy reading about a pandemic). I like her characters, even though I could see where the plot was headed.
I’m currently working my way through “The Wedding Dress Sewing Circle” by Jennifer Ryan. Set in an English village during WW II, it’s definitely my kind of book. And as soon as I finish it, there’s Abbi Waxman’s “Adult Assembly Required” waiting on top of my stack of books. I believe one of my favorite characters, Nina Hill, will make an appearance in it.
And then I may face the inevitable drought that often follows a flurry of good reads. But no doubt some of you will point me in the direction of my next new favorite(s) and I’ll again have the perfect excuse to read away to my heart’s content.