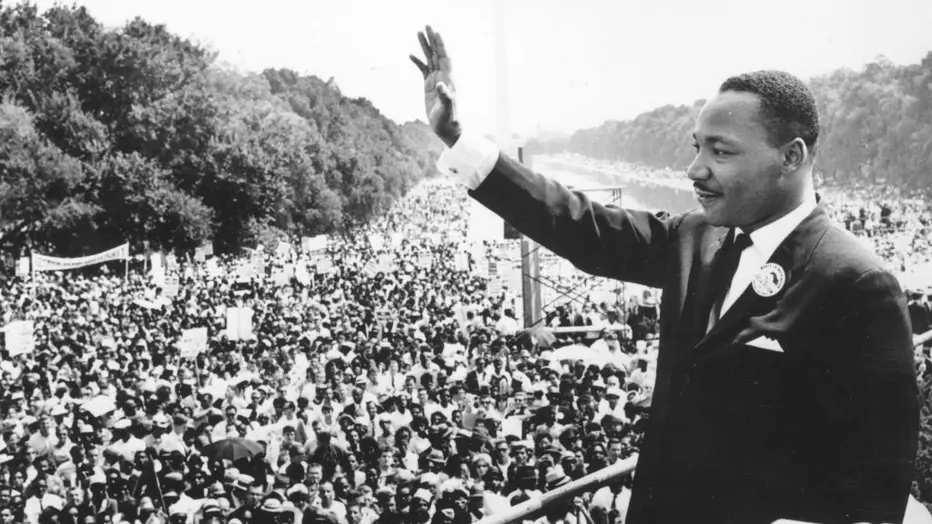 My mother worked at the Mulvane Children’s Library in Topeka during the late 1940’s, before the landmark Brown v. Board of Education court case became law. Although the library was integrated, meaning all children could check out books, there were still separate (and probably unequal) facilities inside. She often recalled feeling angered watching black children being pulled away from the “whites only” drinking fountain, unable to do anything to change the societal norms of the day.

I was too young to be aware of much of the often violent fight for civil rights but having watched so many of the iconic images—marchers being attacked by police in Selma, the Greensboro lunch counter sit-in (there was also one at the Dockum Drug Store in Wichita), and the March on Washington—since then I feel like I remember them.

And being raised in a household by parents who believed in fairness and racial equality, I’d like to think that had I been old enough at the time I would have jumped at the chance to be a Freedom Rider. But I strongly suspect that though my heart was in the right place, I wouldn’t have been able to live up to my convictions (plus I’m pretty sure that even though sympathetic, my mother would have said “No”).

Yet, books can take me on that journey. There’s “Buses Are a Comin’: Memoir of a Freedom Rider” by Charles Person or John Lewis’ graphic novel trilogy, “March” that tell their stories. You can also read about Lewis’ life in “His Truth is Marching On” by Jon Meacham. Both “Overground Railroad” by Candacy Taylor and “Driving While Black” by Gretchen Sorin feature the Green Books that helped black Americans travel across the country, detailing where they could find safe lodging.

Of course, the Civil Rights Movement is synonymous with Martin Luther King, Jr. You can read about him in his autobiography or pick up “The King Years” by Taylor Branch. Visit the March on Washington by opening the pages of “Let Freedom Ring,” which is full of photographs taken by Stanley Tretick on that late August day in 1963. But to get the true sense of the man, I recommend “Testament of Hope: the Essential Writings of Martin Luther King, Jr.” This book has over 600 pages of Dr. King’s essays, sermons, and speeches—words that inspired many then and still do today. Here you can re-read “Letter From Birmingham City Jail,” his final “I’ve been to the mountaintop” sermon, and, of course, the iconic “I Have a Dream” speech.

Actually, I suggest you look online for a video of that last one; reading it is moving but to hear Dr. King’s delivery takes it to an even higher level. It’s not often that I recommend watching over reading but this is one of those times.

Let his words, along with justice and righteousness, roll down around you.